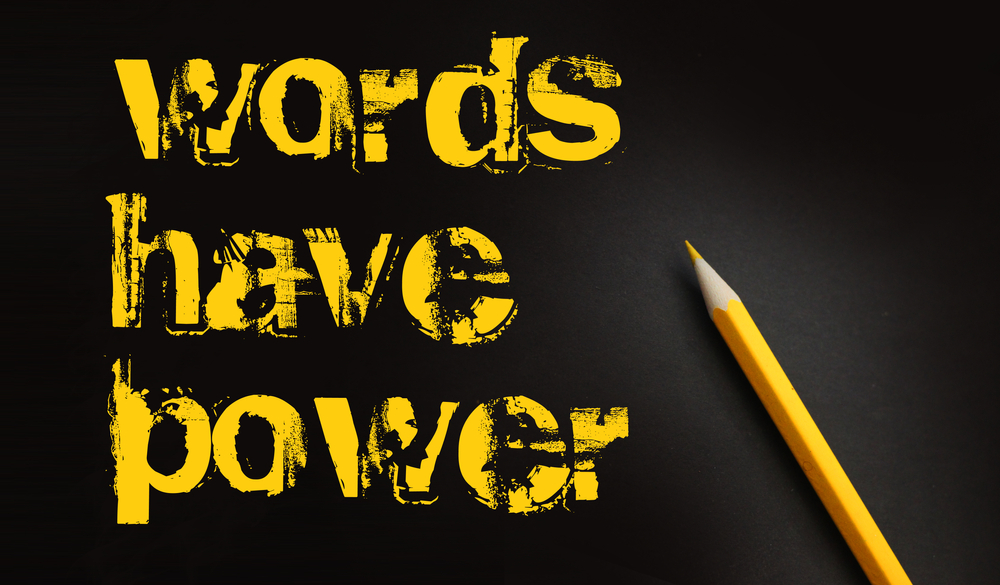 If you use the Yoast SEO plugin when loading blog content to your website, you may be prompted to change passive sentences to active sentences. But what does that mean, and why does it matter? In this blog, we take a deeper dive into the benefits and appeal of active voice sentences.

Passive voice makes it easier for readers to lose sight of the sentence’s subject, the thread of the paragraph, and the article’s point.

Too much passive voice is the mark of an inexperienced writer.

One of the cornerstones of the Plain English movement, which began in the 1970s to make legal documents clearer to ordinary people, is to favour active voice over passive voice as passive voice sentences lack an agent and are harder to understand.

English is based on the SVO pattern – Subject, Verb, Object. An English sentence in active voice follows the sequence Subject, Verb (active), Object.

A simple active voice example is: The lion sat on the mat.

A passive voice construction would have it that: The mat was sat upon by the lion.

The information is the same, but in the passive example, the emphasis shifts from the subject or actor (the lion) to the effect of the action on the object.

The main verb in a passive sentence is always in the past participle form. Easy to spot indicators include: am, is, was, were, are or been. Or the verb may be followed by the phrase, by the…

How to avoid it

Microsoft Word’s grammar and spell check will pick up most instances of passive voice.

When it does, attempt to replace the passive voice with well-crafted active sentences that are clear and persuasive. Ensure the sentences are comfortable to read. The latter may take some practice.

For some more guidelines, look at:

According to the Australian Graduate School of Management, “Passive voice makes who is doing what less clear Use personal pronouns (like ‘we’, ‘you’, ‘us’) when it suits the voice and tone. Active voice and tone make it clear who must do what.”

Contact a communications professional.  They can step in to edit existing documents to remove the passive voice, in-house guide staff on better writing skills and create new documents that hit the mark using active voice.